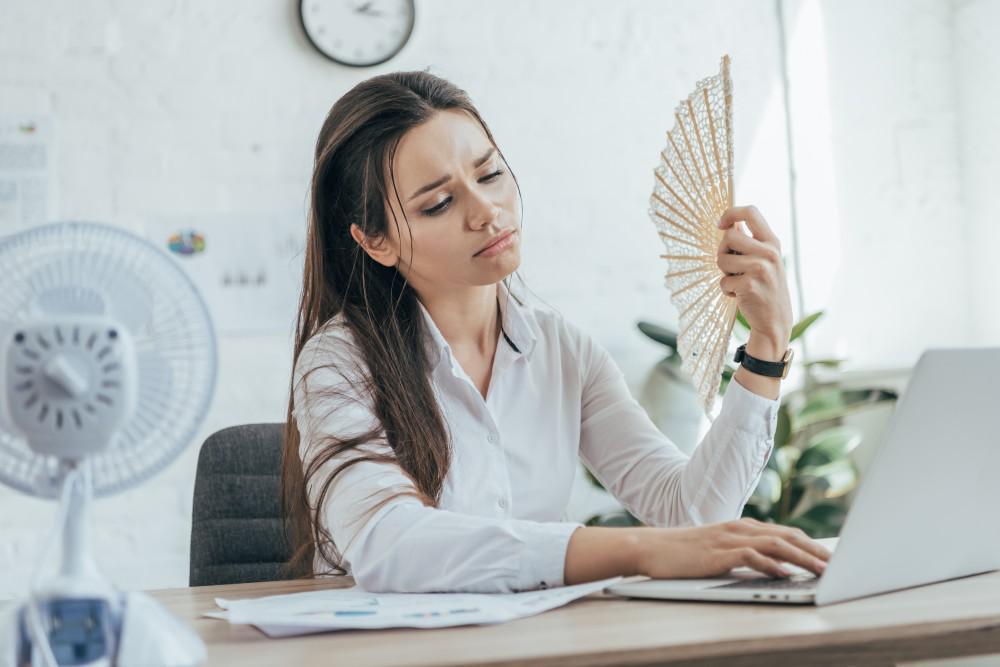 Burnout is a drain on all aspects of life: personal, family, and work. Burnout is not just an American problem, but an international epidemic. Sixty percent of work absences in the U.S.  are caused by stress. In one year, the cost of burnout-related absenteeism in the U.S. is estimated at $300 billion to $400 billion, according to a 2012 Robert Half survey of 1,000 professionals.

Burnout has been called “the disease of the century.” It’s no surprise that more than 60% of work absenteeism is due to psychological problems — that equals $57 billion a year.

If you’re burning out or maybe just singed around the edges, here are three solutions to re-energize yourself.

It’s likely you’ve heard the phrase “doctor, heal thyself” before. Take a quick listen to my Wednesday Wisdom here. This same idea is just as true for professionals, including business owners. We have to do what it takes to help ourselves be successful first! For example, if a doctor wants their patient who has a chronic illness to recover, they need them to take care of themselves by eating well and exercising regularly. Likewise, business owners and executive leaders must also heal themselves first. This creates more harmony between one another, leading to smoother sailing during tough times!

Doctors are the first responders for people in need. It is their ethical responsibility to do no harm and take care of others before themselves; however, there’s a personal cost when they don’t prioritize wellness. Recently, one counselor hit burnout after servicing clients for twenty years. He was struggling with his marriage, which caused him to be absent from work. He began distancing himself from others and taking on more cases than time allowed. This led to further exhaustion until he finally reached out to get professional help himself. It’s important to model wellness for others to emulate.

Morale in the workplace, government organizations, and many families are incredibly low. Morale affects our level of confidence, enthusiasm for, and loyalty to a group or organization. What is your workplace morale? Did you hear about that man who finally retired from his company after years of hard work? After he was asked by the CEO what he wanted to do with all those free days ahead of him, he said: spending more time with his wife, going golfing, and playing games with his future grandchildren. He was heartbroken and moved to tears, realizing this was the first time the CEO cared to ask about him as a person. People need to be recognized as people.

Your happiness is paramount. Take time out of each day to do things that make you feel good about yourself as a person. It might be something small, such as reading, exercise, or time alone, but these little steps go a long way toward boosting your zest for life and extinguishing burnout. 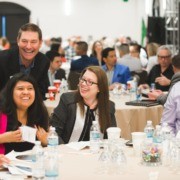 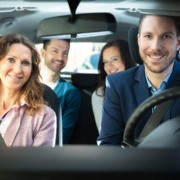 Strengths Wisdom in the Workplace 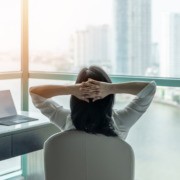 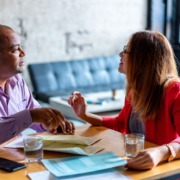 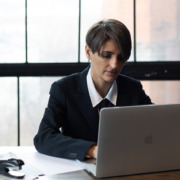 Mental Health and Strengths in the Workplace

Releasing The “Trash” and Renewing Our Mind 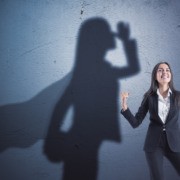 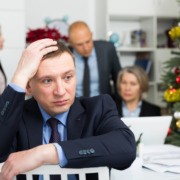 Are Your People Feeling Burned Out? Here’s How You Can Help Beat It